Day 10: It Came Upon A Midnight Clear 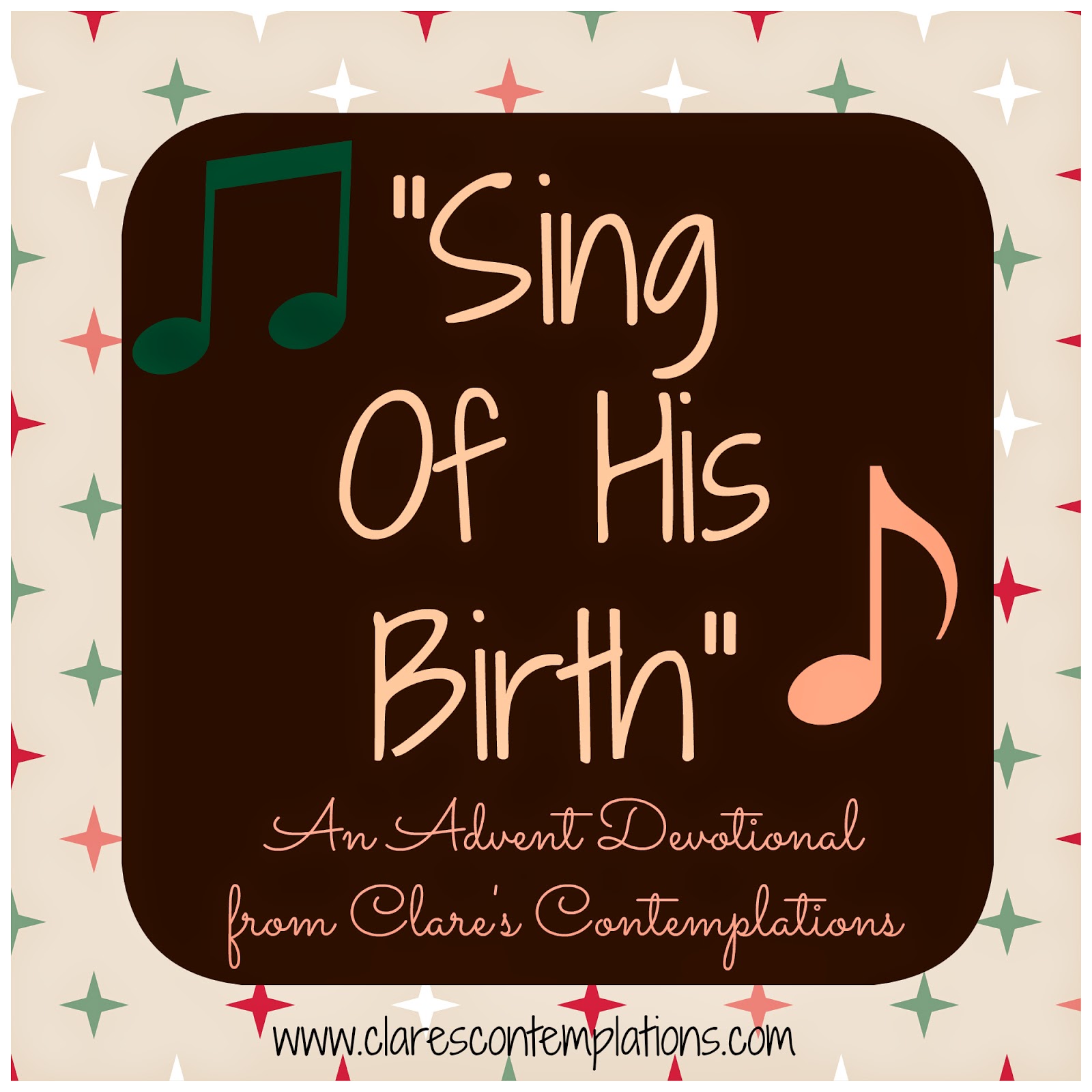 This is one of the "newer" carols in the list, it was first published in 1849. It is also an American carol, but it uses the same beautiful language that many of the older European songs do. This is another song focusing on the angels-they seem an irresistible muse to many writers. Maybe because they are the central thread tying all the groups of the story together?

Lyrics: "It Came Upon A Midnight Clear"

Questions for though and discussion:
1. Not everyone listens to the angels (or believes them) right away. Zechariah didn't! He received a sign all right: muteness. I think we like to believe that if an angel appeared and spoke to us, that is all the convincing we would need, but can you think of some reasons we are tempted to ignore the Holy Spirit's voice? Isn't He greater than the angels?

2. At some point in the future "every creature in heaven and on earth and under the earth and on the sea" will praise God. This is the basis for the 4th verse. What do you think that will look like? Sound like? Do you think it will just be singing?

Looking for the entire printable? It's here.