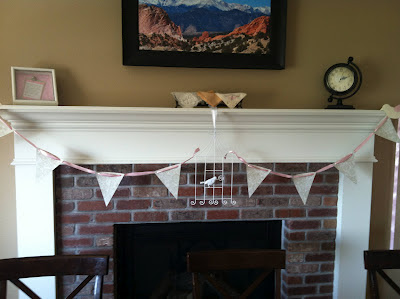 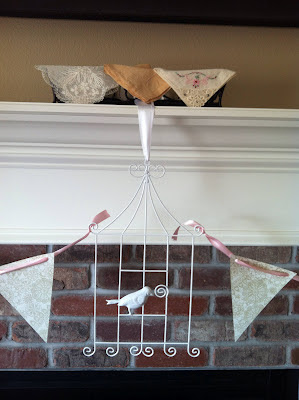 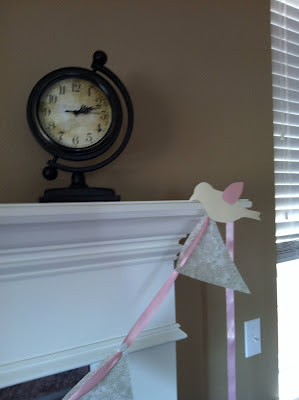 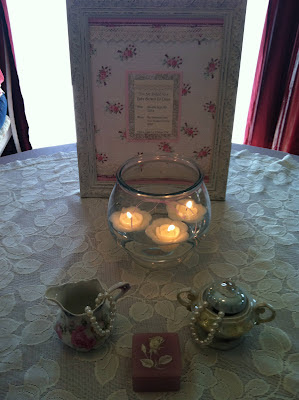 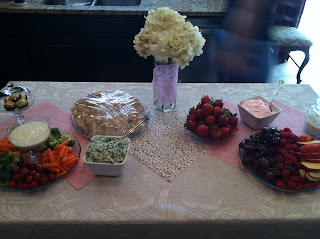 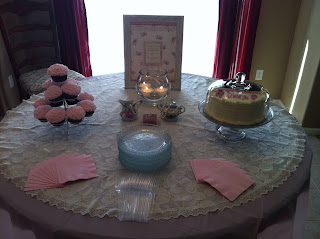 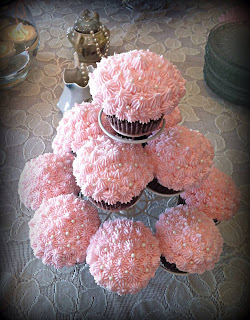 Some things I didn't take photos of were the games. I was in charge of those, and we had fun listing girls' names for every letter of the alphabet (harder than you might think!) and tearing "babies" out of paper held behind our backs. I wish I had photos of that one-it was hilarious!
Contemplated by Clare at 5:42 PM